The guide to the Upper Bavaria, the land of Salzburg and the land of Tyrol
Phone:
+79032842274
bratezroma@mail.ru
Follow the news section
Contact us
Menu
Home \ Castles \ The Palaces and castles of the Land Salzburg \ The castle Burg Mauterndorf 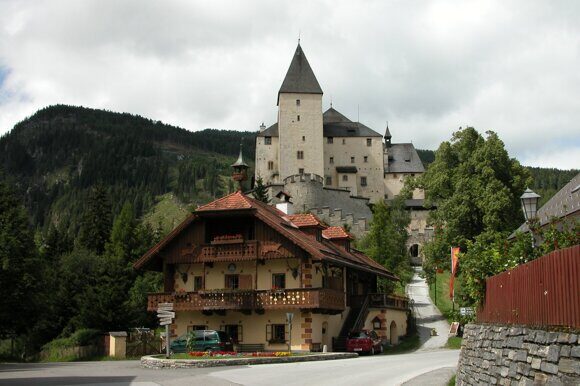 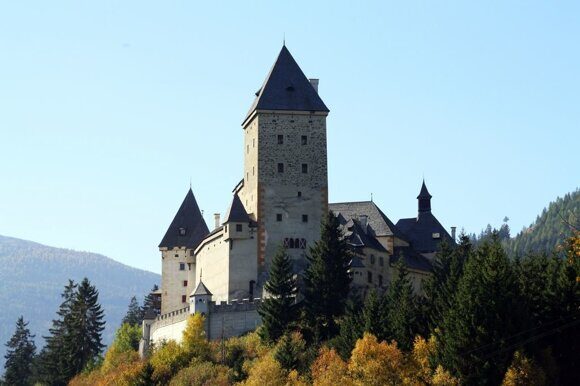 The castle Burg Mauterndorf  is also known as the castle of Gering. It is built on the place of the old Roman Fort, the first mention of it was in 326 year a.d.. In 1939 the castle was presented to Henrik Gering. Surprisingly, this man did a lot both for the restoration of the castle and for the development of the city of Mautendorf, of which he is still an honorary citizen.

The castle is situated on the land Salzburg, you will need a vignette to get there. The road  from Bad Reichenhall will take nearly 1,5 hours. The parking address: Markt 27, 5570 Mauterndorf, Austria. If you go by public transport - from the central railway of Salzburg to Mautendorf run buses.

The castle has a Landscape Museum that tells about the life, history and traditions of the province of Langau, as well as various exhibitions are held in the halls of the castle.

Working time of the museum in summer: the prices on the entrance to the castle Mauterndorf

It is also recommended to visit the restaurant in the castle, where you will be served by waiters in medieval clothes, and will treat you to dishes based on recipes from the late middle ages. 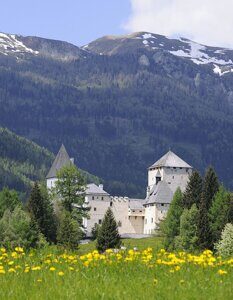 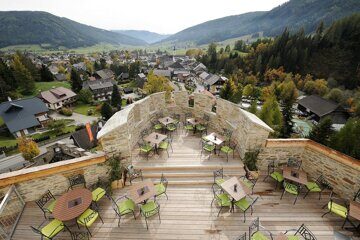 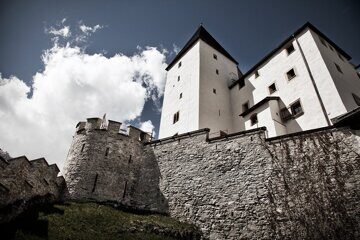 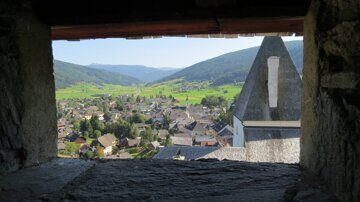