The guide to the Upper Bavaria, the land of Salzburg and the land of Tyrol
Phone:
+79032842274
bratezroma@mail.ru
Follow the news section
Contact us
Menu
Home \ Museums \ Scientific and educational and technological museums \ Deutsches Museum

Where can you learn how to extract minerals, how man flew in space , on what one swims and how a submarine works, to climb into the plane's cabin ?

DEUTCHES MUSEUM is the coolest museum of Munich (from my point of view))).

It is 1,5 hours by car from Bad Reichenhall.
Website: Deutsches Museum

Polytechnic museum Munich Pay your attention to that the museum has several branches and sections , which are situated in other cities. Here i will tell you about the museum situated on the island in Munich. 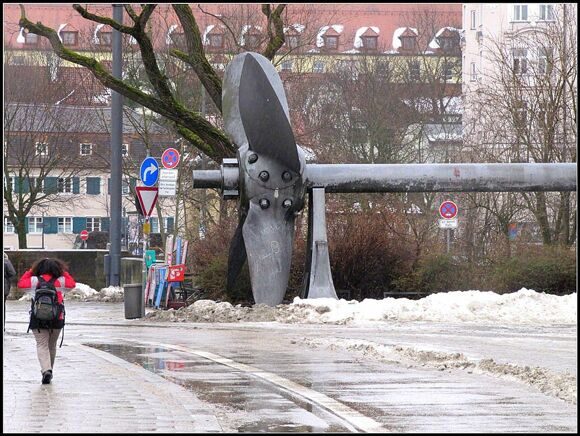 Address of the museum: Museumsinsel 1, 80538 München; it is difficult with parking, so you will have to walk. Working time is from 9 until 17 o'clock, it is closed only on big holidays. The cost of the tickets: adults - 14 euros , children from 6 to 17 years - 4,50 euros, family ticket -29 euros, you can buy tickets to several branches, but you should clarify this in box offices of the museum, you can also buy tickets in online box offices, but you won't save money, there are no discounts.

So, you have decided to watch this museum, you should directly decide what and how you would watch because it is huge. Our old Polytechnic museum in China city in Moscow is smaller in several times. Here you should come on the whole day. 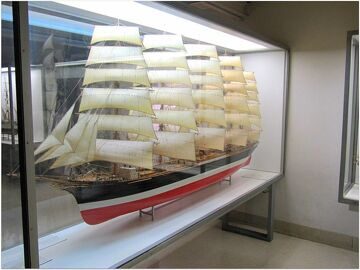 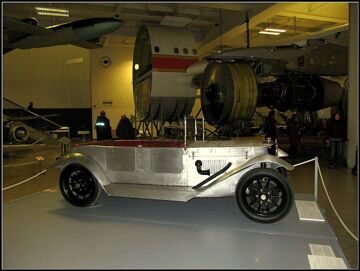 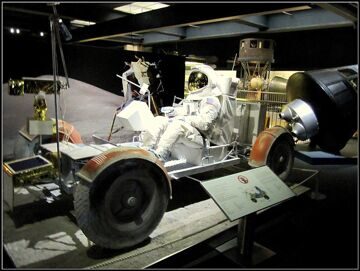 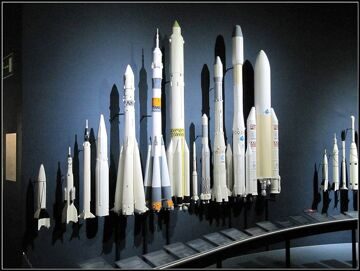 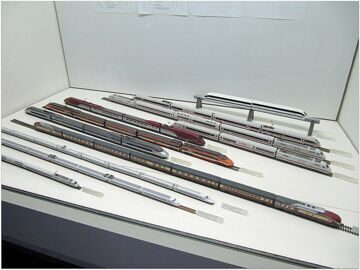 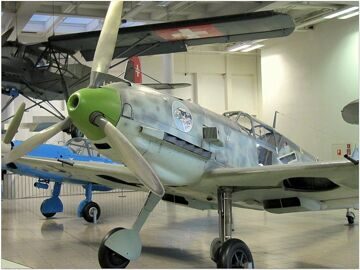 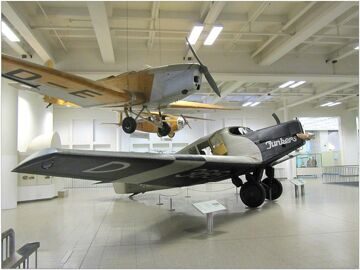 There's also a planetarium (smaller than in Moscow), there's a railway layout, quite worthy, with computer operating, there is... i don't know what is not there))))  The child is tired, so he can fly a plane, a very simple and interesting simulator. 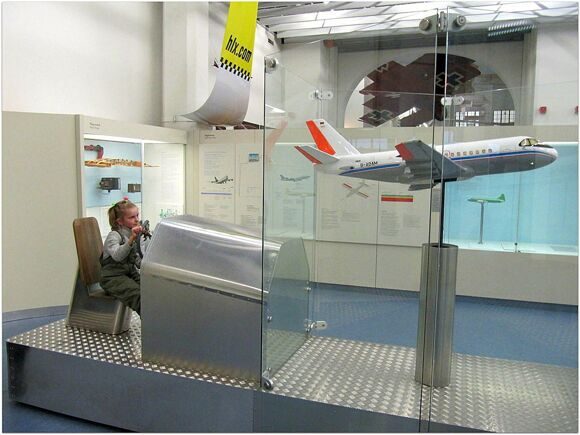 Is it worth visiting? I was there in 2010 with daughter, now my son is growing up, and when i am in Bavaria i will definitely take him to this museum!

" It is the best polytechnic museum in the world and the most visiting in the city. In the schedule near the entrance the experiments and films are listed, that are shown here daily, this should be included in your program. In any case take the whole day for visiting this museum. The exhibits are very different- from technological and educational (for example,you can put the experience or watch the working the layout of the hydraulic system) to the general interest. The exhibits are signed in German mostly, but at the entrance you can take the detailed guides in other languages. Children love the German museum very much, especially elder children. But grownups both scientists and other people will find here many interesting things. It is very well organized: you can press many buttons and personaly experience technical devices. In the museum the prehistoric caves in  Lasco are reconstructed, the Galileo cabinet and a coal mine, in planetarium you can watch the artificial star sky, and in observation in telescope. There is a sailboat of the 19th century, ancient cars and airplanes, and in the shop at the museum you can buy unusual souvenirs".

The guide of Thomas Cook " Bavaria and Munich".

Museum on the map