The guide to the Upper Bavaria, the land of Salzburg and the land of Tyrol
Phone:
+79032842274
bratezroma@mail.ru
Follow the news section
Contact us
Menu
Home \ Castles \ The castles and palaces of Tyrol \ The castle Trazberg 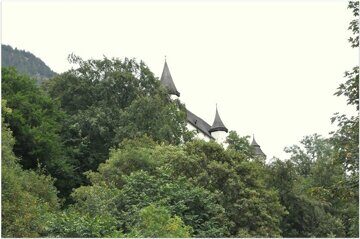 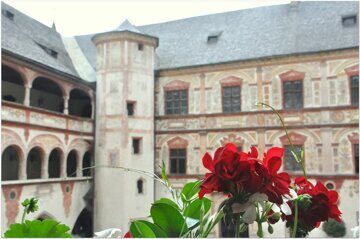 If you drive the road to Innsbruck, from the road from the highway connecting Munich and Salzburg, at the city Schwarz ,in the mountains at the right side you can see a rather large castle- this is Trazberg.

Address: Tratzberg 1, 6200 Jenbach, Austria. Attention! You will have to ride the autobahn,so don't forget the vignette.
The website:  The castle Trazberg

Working hours March 25-November 4 from 10 to 16 hours, in July and August, the working day is extended to 17 hours. There is no audio guide in Russian, only English, German, and Spanish.

In the courtyard  you will be met by guides dressed in medieval costumes, and there is an entertaining quiz for children. The exhibition tells about the owners of the castle of the 16-18 centuries, the interiors are preserved, there is a knight's hall with weapons and armor. You can have lunch at the restaurant located 20 minutes ' walk from the castle. 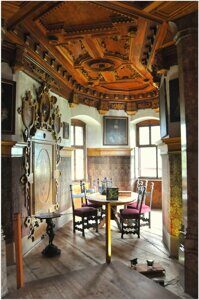 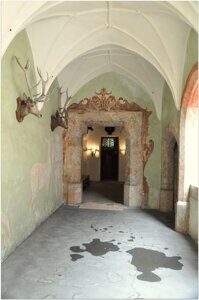 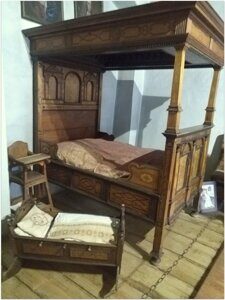 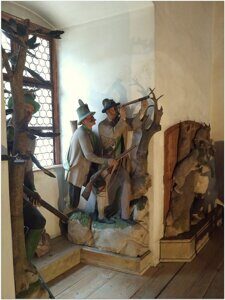 The castle was entered in 2018. What can I say? Lack of knowledge of German played a funny joke )) I read the site and understand that the castle is located on a small plateau and it is easy to walk to it... We Park the car in the Parking lot (all Parking at the castle is paid, if I remember correctly 0.5 euros per hour), and decide to go to the castle on foot. In addition, the castle is hidden behind trees, so it is not possible to determine the exact distance of the walk. Let's walk up the hill... and then a little more... Past the Bastion and a small lake. 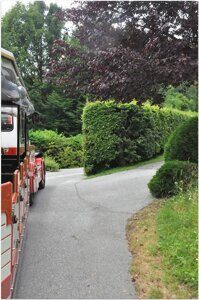 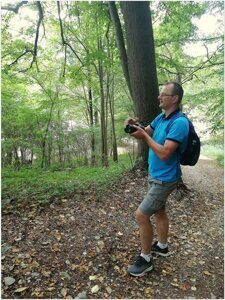 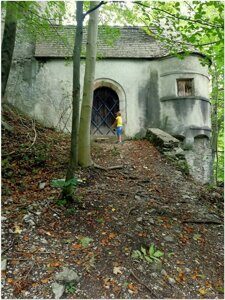 You can go up and on the paved road, but there is longer, and you can generally take the" train " to get from the restaurant at the bottom (1.5 euros one way per person). In General, we got there, went for a walk )))

The exhibition itself in the castle is interesting, and the interiors, views, and exhibits. Unfortunately, there is no audio guide in Russian, so we used English. At least part of the story was learned. At the entrance to the castle there is a poster that you can not take photos, the question at the checkout shrugged. Well, when it went on the castle, the Germans took out his phone and rushed... I, at first, modestly used the phone, and then when I saw a woman with a semi-professional Canon and no one objects, I began to use my Nikon. Just do not use the flash, after all, the pictures do not "like"it.

Well, boys and dads, of course, will be interested in the Arsenal. You will get to it at the end of the tour. When viewing the site and photos in the Internet, it seemed much larger, in real life, everything is more modest, but! If you linger, and no one will drive you away and carefully examine the exhibits, you can notice some rare armor weapons. 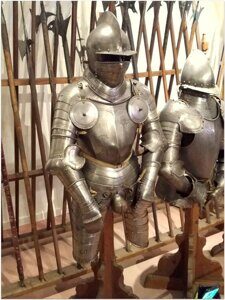 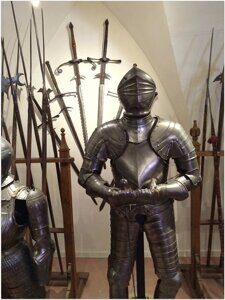 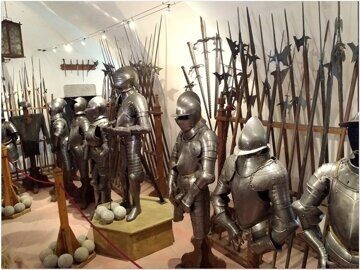 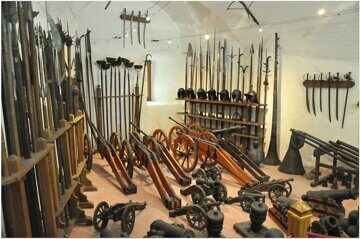 For example, pay attention to the armor from the first photo, or rather the lower part of it. I have heard about loyalty belts for women (and I have seen them in the same Hohenverfen), but I have never heard about the "shell" for knights...

Well, at the end of the tour, have lunch in the restaurant below, the dishes are as everywhere huge, a large selection and a fairly affordable price (we got 53 euros for 4 people). The restaurant has a children's Playground, and chickens run along the street... 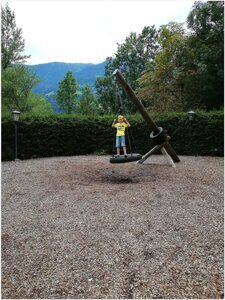 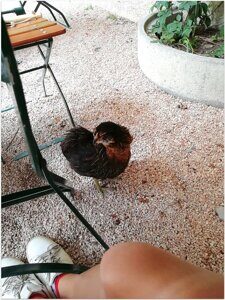 In General, the trip was just wonderful! Expect that the observation of the castle will take 3-4 hours. After the observation and lunch, we still managed to roll down to Wattens, to the Swarovski Museum.

All photos from the castle look at the gallery.

The museum of the ancient technics Traktorclub Maurach