The guide to the Upper Bavaria, the land of Salzburg and the land of Tyrol
Phone:
+79032842274
bratezroma@mail.ru
Follow the news section
Contact us
Menu
Home \ Museums \ Mines \ The Salt mine Berchtesgaden (Salzbergwerk Berchtesgaden) 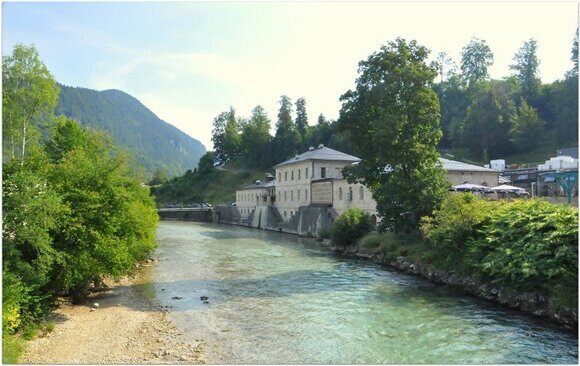 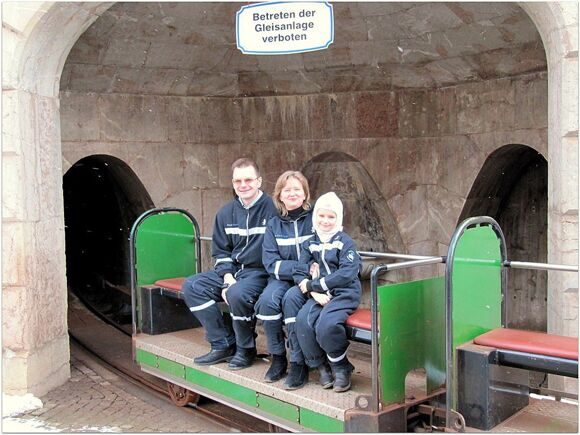 A half-hour drive from Bad Reichenhall there is a small town Berchtesgaden.  The city itself is small, but the number of attractions in the area will give odds to many ))

So, it's raining outside, but I don't want to stay at home, what should I do? Where to walk, what would be dry? Underground!!!

It is opened all year round from 25 March to 31 October works from 9 o'clock until 17 o'clock, in other days from 11 until 15. In 2020 21 and 23 April is scheduled maintenance work at the mine, so plan your visit more carefully. during this period, it is recommended to buy tickets online.

The visiting is allowed only with excursion which is held once in 25 minutes.

It is better to visit, as in principle and everywhere, at earlier hours, people are still less, but keep in mind that to visit the mine you will need to change in the wardrobe. Overalls will be issued, changing takes about half an hour. Backpacks and strollers can not be carried into the mine, so if you come with a baby, be ready for a walk with a baby in your arms.

Currently, they don't allow you to take photos, as it is written on the site for security reasons, maybe something happened there? I don't know, but in 2010, when we were there, everything was resolved.

It's an interesting walk. You go down on special trailers for a couple of hundred meters underground, then travel along the drifts, in some places going down on the "sled" of logs. Very funny! ))

You will be shown/told the history of salt mining, equipment, salt crystals. Unfortunately, there was no audio guide in Russian, the tour was conducted in German and, slightly, in English. Well, the most interesting thing, for a snack - a ferry ride on an underground lake. The water is clean...

Once you are in these parts, be sure to go here on a tour: interesting, useful, unusual!

This summer, we were again in this Museum - it is necessary to show my son how to extract salt, and the last tour itself left very good memories. The General focus and main exhibits, of course, remained the same. They don't allow you to take photos or take pictures with video equipment, but they don't charge you for phones. In the hall where the development of this mine is described, there is a laser show that helps to understand the structure of the mine and the stages of its construction, and closer to the end of the tour, a film about the mine and salt is shown - it is very cool. What else?... there is an audio guide in Russian, take it for sure! Well, the child really liked to ride on the "logs")) 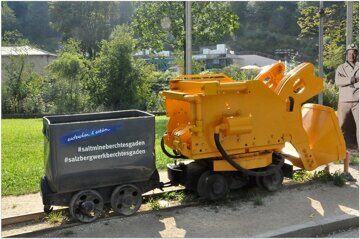 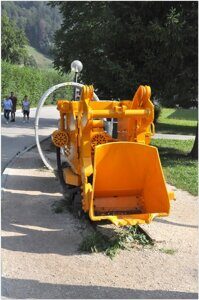 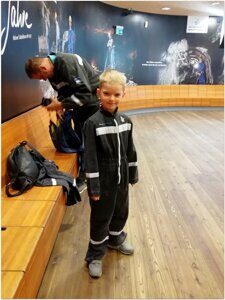 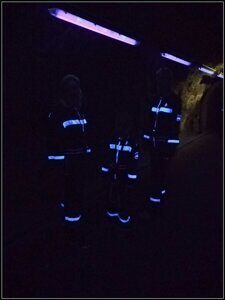