The guide to the Upper Bavaria, the land of Salzburg and the land of Tyrol
Phone:
+79032842274
bratezroma@mail.ru
Follow the news section
Contact us
Menu
Home \ Museums \ Art museums \ The museum of the factory Swarovski (Swarovski Kristallwelten)

A couple of hours drive from bad Reichenhall is an amazing cave - Swarovski Kristallwelten. This is both the Swarovski factory and the Museum at the same time, but you can also get to the factory store and the Museum separately. 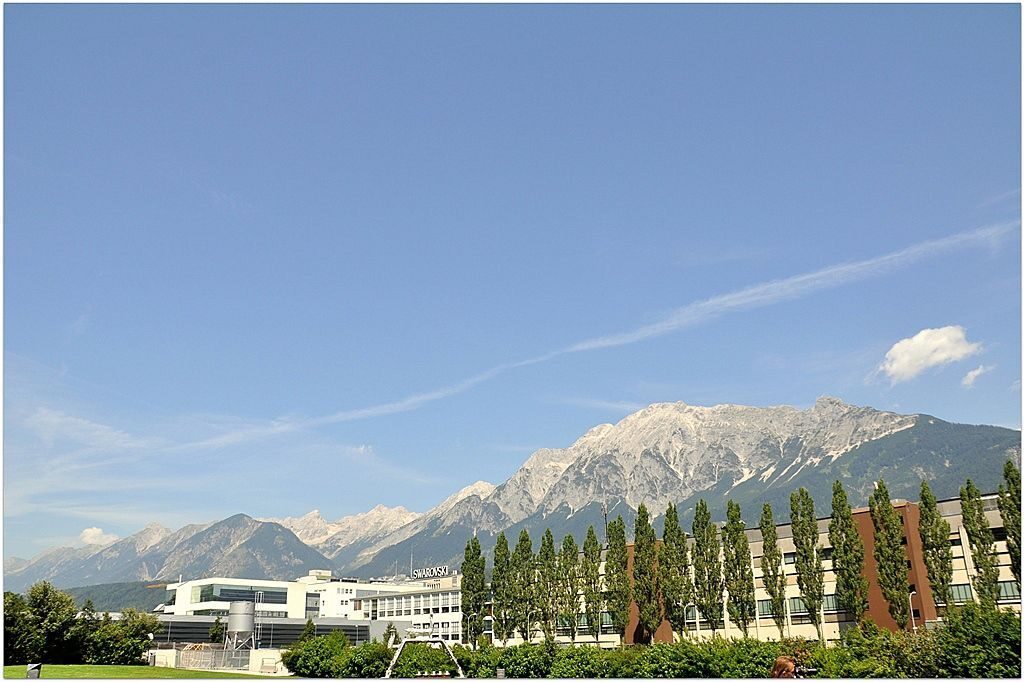 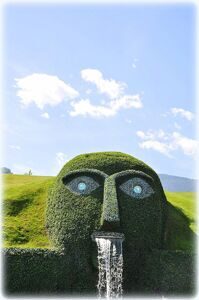 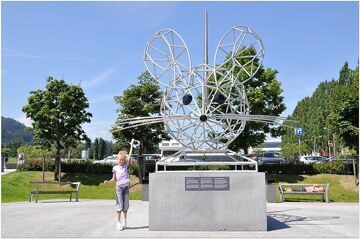 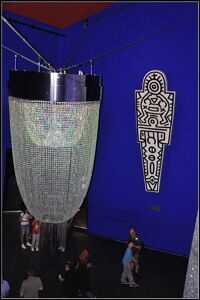 Website of the museum: The world of Swarovski crystals

The Museum is located on the territory of Austria and you can quickly get to it on the autobahn, do not forget to buy a "vignette".

The Museum is not big, but it is unusual. Of course, the main exhibits will be various variations of crystals, crafts made from crystals, and the crystal itself from the inside... 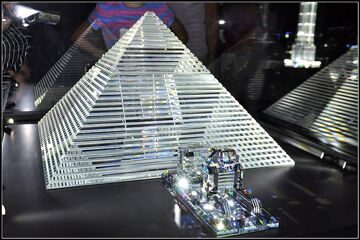 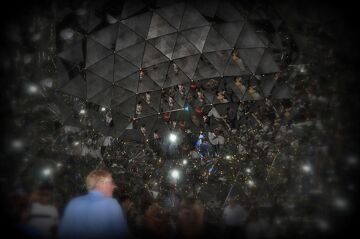 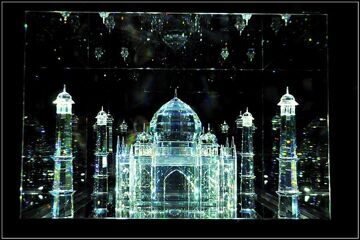 Some exhibits need to be viewed from different angles, and the world will open up a different side... 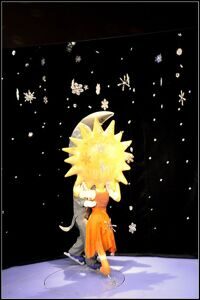 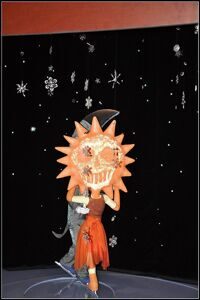 All this to music with elements of mysticism, in general, once in a lifetime you need to see the Museum! 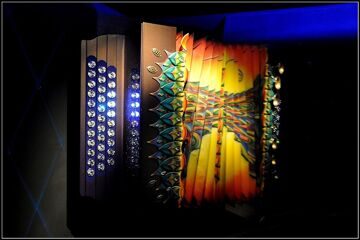 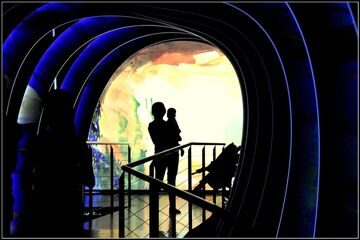 Well, the store itself, the general idea, I think you have, what is sold there, but here are the sizes and choices... It's just something unimaginable )))

Dear dads take the kids to the playground on the air, and mothers, grandmothers, sisters, etc. - they then walk another few hours ))) 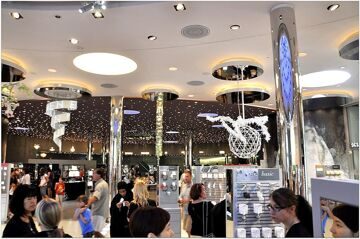 On the street except for areas with lasercam, there is a maze in the form of palm, the Alpine hill with brooks, the kids have a place to go crazy after walking around the Museum. 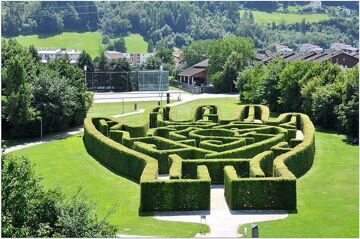 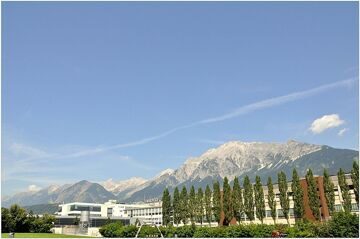 Well my girls love this Museum and shop very much )))

We also visited it this year.

The exposition has changed a little (by the way, we were in July/August, and now another hall has changed), the general direction, of course, has not changed. See the photo, the changes are visible to the naked eye )) 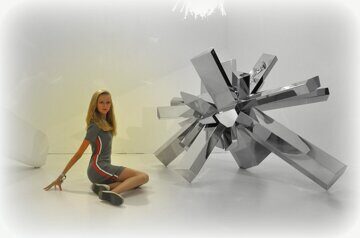 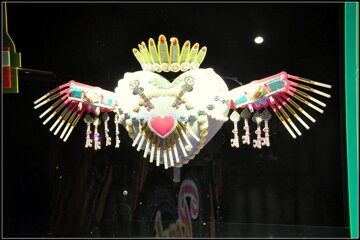 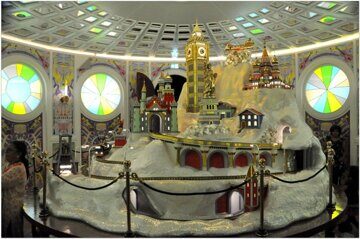 And how do you like a new collection" from Swarovski"? 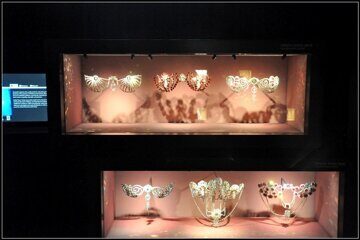 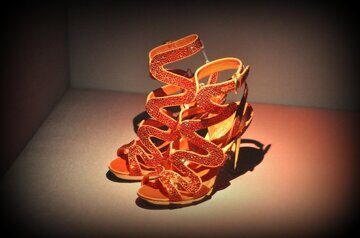 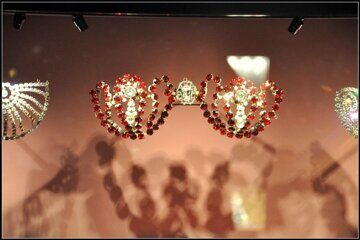 The biggest changes are in the open area. There is a large fountain with pyrotechnic effects and music - it looks very cool, there is an open-air cinema, a children's playground has been expanded, water games have been added, and a pen for sheep has appeared. 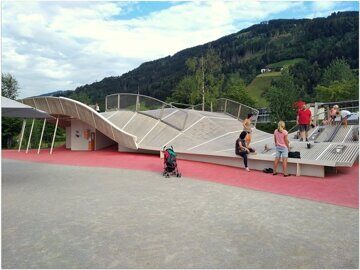 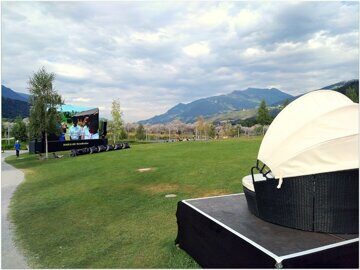 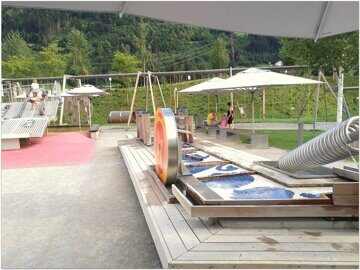 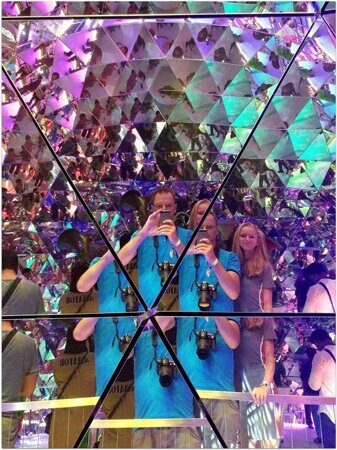 The most magical place...