The guide to the Upper Bavaria, the land of Salzburg and the land of Tyrol
Phone:
+79032842274
bratezroma@mail.ru
Follow the news section
Contact us
Menu
Home \ Museums \ Scientific and educational and technological museums \ The ice age museum in Siegsdorf (Siegsdorfer Mammut) 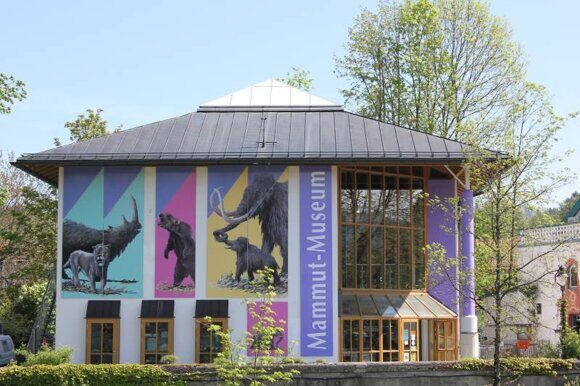 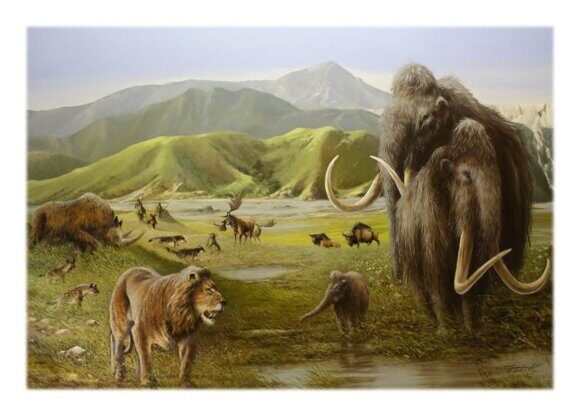 A small paleontological museum in the place Siegsdorf, not far from autobahn Munich-Salzburg.

I haven't been to this museum yet, i can judge only by the website and booklets that i have taken from other museums. So, i would put this museum to paleontological. The main exhibit tells about geology of this area of Bavaria, about that time when there was sea, about ice age, about stone century. Among the exibits the biggest that was found in Europe is mammoth skeleton. There is also a cave of a  cave bear(sorry for the quibble), the site of an ancient man from the stone age. The whole square of the museum is 650 sq km, it is two-storey, but it is available for people with disabilities and people with prams.