The guide to the Upper Bavaria, the land of Salzburg and the land of Tyrol
Phone:
+79032842274
bratezroma@mail.ru
Follow the news section
Contact us
Menu
Home \ Castles \ The Castles of Bavaria \ Knights tournament at Kaltenberg castle

Despite the fact that this castle is located a little away from the triangle that this site is dedicated to, it is impossible not to mention it, because it is the largest Knights tournament in Europe. Therefore, here we go! 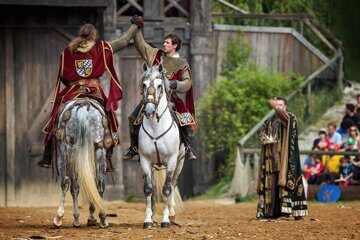 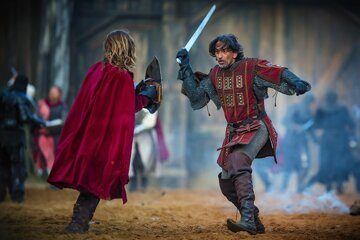 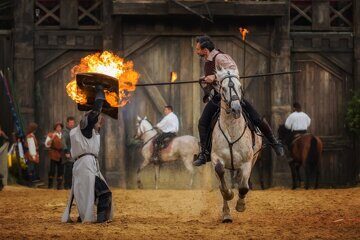 The year 1979 is coming, the celebration of the 800th anniversary of the Wittelsbach family (738 years of which they ruled Bavaria!), how to celebrate this celebration, how to surprise people? With such heavy thoughts, Prince Luitpold got to England, and got to an improvised Knights tournament (even more likely, it was a demonstration) and the idea of a holiday was born. Thus, for almost 40 years, a Knights tournament  has been held in an arena specially built near Kaltenberg castle.

The address for the navigator:   Schloßstraße 8, 82269 Geltendorf

For those who get there by his move: By the city railway from Munich: from the central railway station go on the line S8 in the direction to the station Geltendorf (the finite). From there run regular route buses to the castle Kaltenberg. The first bus runs approximately in an hour before the opening of the tournaments at 10:30 or at 15:30. Buses leave as they fill up. Breaks in traffic – during tournaments from 15: 30 to 17: 30, from 20: 30 to 22: 30, buses in the direction of the castle run until 21: 30, back - until 23: 30. 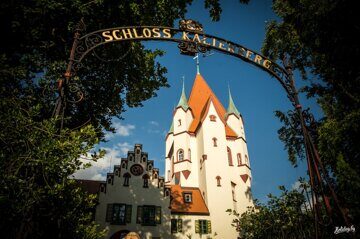 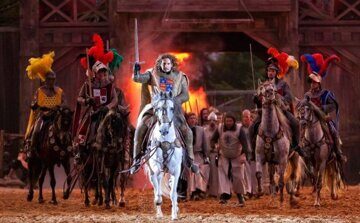 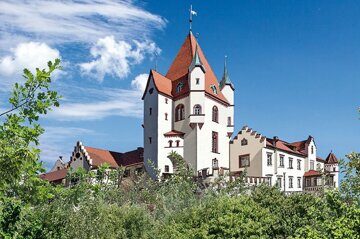 On the 3 August at this stadium the big military orhestra parade will be held, also pay attention to this, it is worth your attention ((we have an analog in Russia - the Spasskaya tower festival).